The introduction of a new customs system at the Port of Surabaya is severely delaying the clearance of shipments to Indonesia. Please check our Global Shipping Statuses page for updates — we apologise for any inconvenience

How strikes at the Port of Felixstowe might affect your shipment

On Sunday 21st August 2022, 1,900 Unite union members at the Port of Felixstowe in Suffolk began an eight-day strike in a dispute over workers' pay. With dockhands, crane drivers and machine operators all walking out of their roles for the foreseeable future, the UK's largest container port, which handles 48% of container trade, is at a standstill.

As the country's consumers start to see barer supermarket shelves, with the clothing and electronics industries being particularly affected by the strike, it's understandable that those shipping their personal belongings to or from the United Kingdom might be worried about delays.

Fortunately, Seven Seas Worldwide doesn't currently have any containers transiting through Felixstowe during the strike period, so in the short term, our shipping lines are running as usual.

However, if the strike continues for longer than expected, containers passing through the port will be redirected, potentially causing a build-up in other ports. Our expert team will continue to monitor the situation and will make customers aware if and when issues arise. 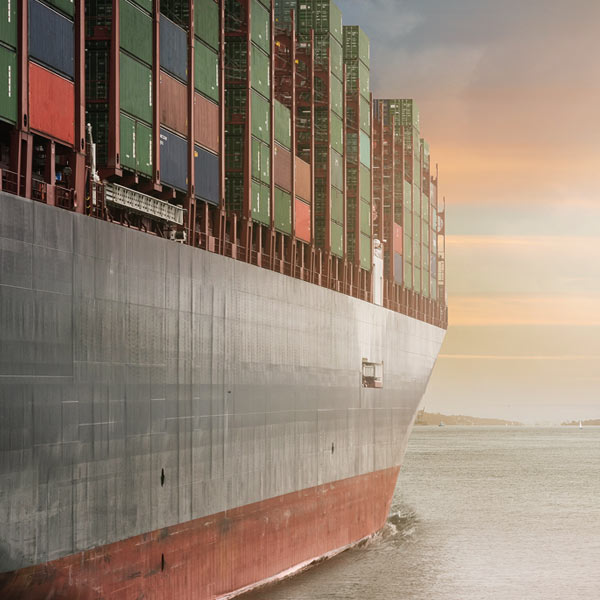 More information about the strikes

Please get in touch with our friendly and knowledgeable support team if you have any further questions or concerns. They speak various languages, including Thai, English, Mandarin, Cantonese, and Afrikaans, and are always happy to offer their help.

Also, here are some additional resources if you would like to learn more about the mass strike action at the Port of Felixstowe:

Lizzy is a member of the marketing team here at Seven Seas Worldwide. She has over ten years of experience writing for print and digital and is incredibly passionate about creating content that both entertains customers and answers their queries.

Looking for safe and secure international shipping and removals?